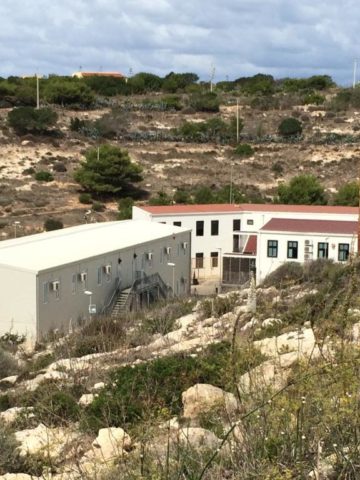 ProjectInfrastructure Space and the Future of Migration Management 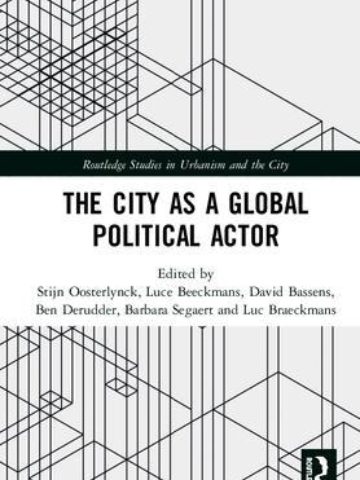 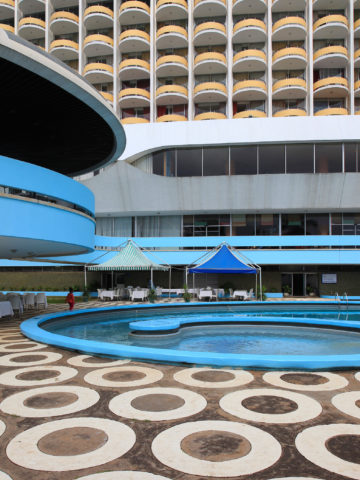 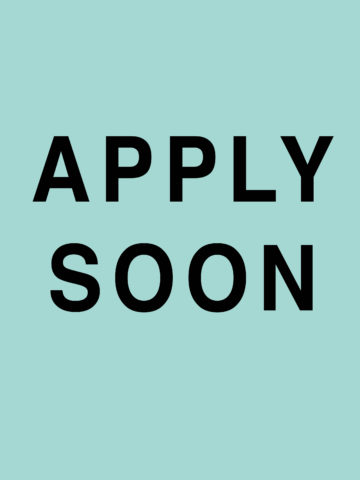 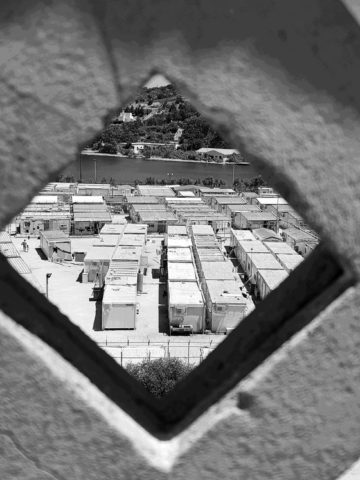 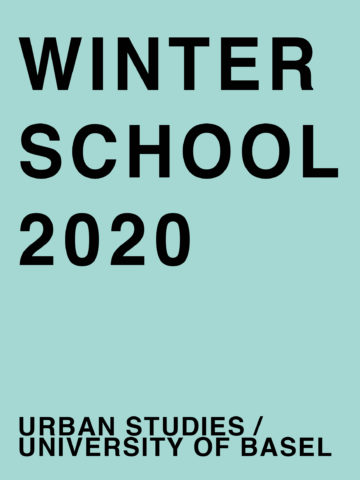 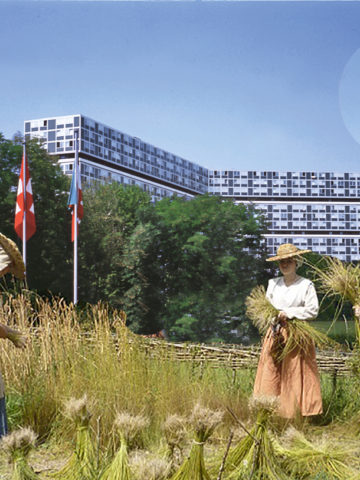 ProjectProspective visions for the Greater Geneva 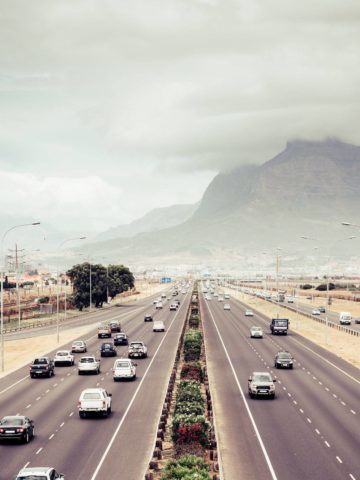 In our rapidly changing and contested global environment, cities are becoming increasingly important: they house a majority of the world’s inhabitants and act as catalysts of social, political, economic, cultural, and ecological change. Urban Studies at the University of Basel offers a new platform for understanding these planetary transformations. Our aim is to expand the study of the urban by confronting today’s social struggles and global conflicts with the legacies of empire and with alternative practices of world-making. Our work starts from the premise that the world’s urban and environmental challenges call not only for new ways of doing but for new ways of thinking. Imagining alternative futures means rethinking the present—its historical making, its political unfolding, and the ways in which it is made sensible. (...)

The University of Basel’s Master in Critical Urbanisms is an English-taught four-semester program that trains a new generation of graduates to think beyond divisions of urban versus rural and North versus South in order to address the complexity of urban lifeworlds in the twenty-first century. The program is founded by an internationally recognized faculty who work on and with cities and territories from a global perspective. The curriculum is structured around an interdisciplinary research studio where students work together combining humanities and social-scientific methods with visual and spatial analysis, and a semester of study and fieldwork in Cape Town, at the African Centre for Cities of the University of Cape Town, or alternatively, a semester of multi-sited fieldwork across North/South geographies. (...)